A NOT SO UNUSUAL STORY

My mission to help those facing dementia/long-term care:

Anne is my mother, and Don is my stepfather, they both passed in August 2018, 13 days apart. Don was a vibrant man who loved cruising, and he and my mom booked cruises for large groups and went on numerous trips each year.

At age 79, Don developed Parkinson's, and his health deteriorated quickly. Over several years Don became wheelchair-bound, blind and was dependent on my mom, who was his caretaker. Even with my mom providing for Don's care, they still had enormous expenses. On one visit to their home, I asked if they had their legal and final costs addressed. My mom told me, with almost a twinkle in her eye, that they had everything prepared and took me to the guest bedroom and showed me these two beautiful wooden boxes that she said contained everything that was needed.

In May 2018, about four days before Mother's Day, my mom fainted when she opened the door for pizza delivery. The delivery person helped my mom onto the couch and then dialed 911. My mom didn't recall passing out, she was 80 at the time, and the fall had broken her hip. I was out of town but took the redeye flight home, and after I landed in Jacksonville, FL, I packed up some clothes, and my wife and I went to Springhill, FL, to visit with my parents. My mom was still in the hospital, and Don was at home being attended to by the neighbors. While we were there, we helped to arrange for home care for Don and rehabilitation for my mom.

My wife and I had discussed with mom and Don about moving to Jacksonville so that we would be closer together, and they agreed. After about ten days, my mom came home to finish recovery, and at this point, they were receiving 24 hour/7 days per week care for two. Home care was costing them about $15,000 per month, and they had no insurance to pay for this.

A few weeks later, Don collapsed out of his wheelchair one night, and my mom, who still couldn't walk, decided to see what was going on. While getting out of her bed, she fell and shattered her left arm. They both were taken to two different hospitals, and that would turn out to be the last time they ever saw each other. Don never recovered from what turned out to be a severe Urinary Tract Infection ("UTI") and passed on August 3, 2018. During this ordeal, my mom learned she had cancer that had spread throughout her body. After Don passed away, she decided she wasn't going to fight any longer and passed away 13 days later on August 15, 2018.

Life can change very quickly, and in ways you never thought were possible. I learned during the time that Don was in the hospital that all of the final affair documents that were "ready" were not ready. In fact, they didn't exist. I learned this when the hospital that Don was staying in needed a Living Will. I looked in the wooden boxes, and there were no legal documents, only the directives about their end of life burial choices. When I asked my mother where the legal documents were, she wasn't sure. After tearing the house apart and not finding any records, I asked my mother which law firm had prepared them. She said she didn't know. I don't believe they ever had their legal documents prepared.

If you have someone that you are looking after, or you may have to look after them in the future, and they tell you that their legal documents are prepared, have them show you where they are ensuring that you know where the materials are and that they exist.

Money is a subject people don't like to talk about, even with their families. Those wooden boxes contained the number to call when they passed so their bodies could be picked up and taken to the proper facility. Both my mother and Don decided to be cremated and buried at sea. I learned that while they had made the arrangements, they hadn't completely paid for them. Make sure you know their final wishes and how they are to be paid.

Be prepared for the unexpected. I was not surprised that Don had passed, he was in a weakened state from the Parkinson's, but I didn't expect his passing to be so quick and that a UTI (urinary tract infection) would cause it. I also didn't expect my mother to break her hip, then her arm, and then learn she had late-stage cancer. While my mother was in the hospital, she needed blood transfusions, and this was a result of cancer in her bones. I believe that my mother knew that something was wrong with her, but she didn't seek treatment because that could impact her ability to care for Don. I believe now that this was because of her love for Don, but also because they could not afford the expense of care.

An Elder Care Plan puts in place the proper documents that a person, or couple, will need as well as a way to fund the required care. Don was a veteran of the Korean war and was entitled to Aid and Attendance Care from the Veterans Administration. This little known benefit can provide tax-free dollars to veterans and their spouses. Rearranging their finances could have helped them as well, by multiplying the dollars they had to provide for care. I believe that one of the reasons my mother gave up on life was because they had used all their resources to take care of Don, and my mother was effectively broke.

Have a plan in place to care for yourself and your spouse if you're married so that care is received the way you desire. Work with someone who can help you determine the best way to pay for that care. There are little known laws and strategies that can be used if you know them and how to maximize their effectiveness. Finally, make sure that the proper documents are prepared and in a place where they can found when needed.

See why your neighbors have been talking to us. 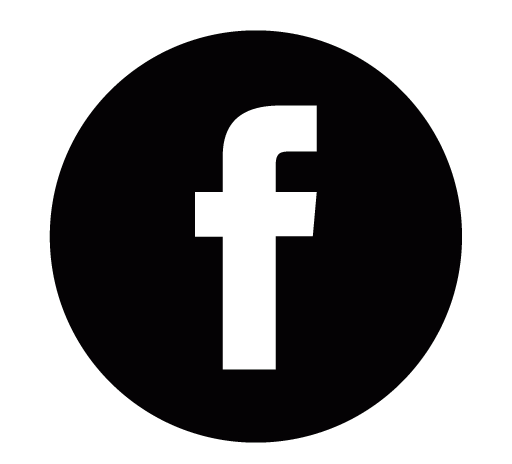 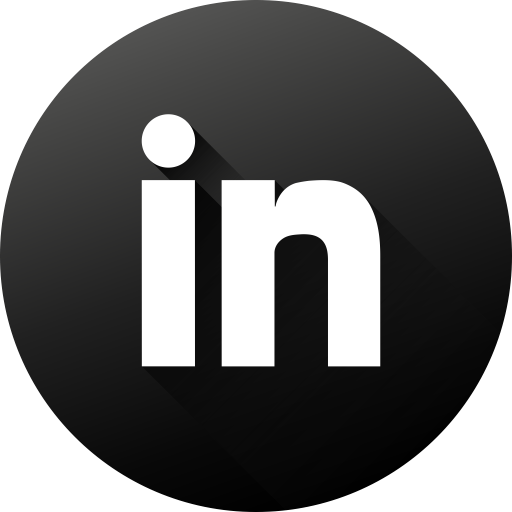 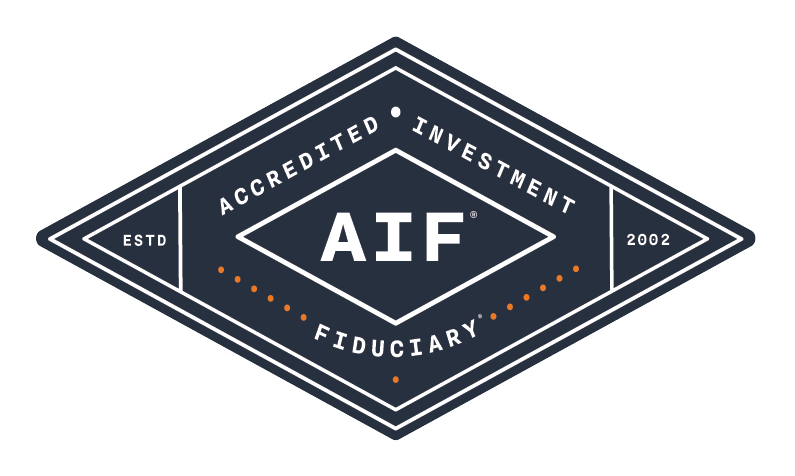 Any references to protection benefits or steady and reliable income streams on this website refer only to fixed insurance products. They do not refer, in any way, to securities or investment advisory products. Annuity guarantees are backed by the financial strength and claims-paying ability of the issuing insurance company. Annuities are insurance products that may be subject to fees, surrender charges, and holding periods which vary by insurance company. Annuities are not FDIC insured.

The information and opinions contained in any of the material requested from this website are provided by third parties and have been obtained from sources believed to be reliable, but accuracy and completeness cannot be guaranteed. They are given for informational purposes only and are not a solicitation to buy or sell any of the products mentioned. The information is not intended to be used as the sole basis for financial decisions, nor should it be construed as advice designed to meet the particular needs of an individual’s situation.